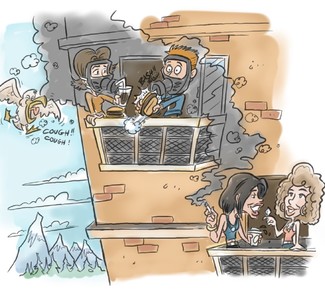 Friday, December 2, 2016 - BC health advocates are commending the U.S. Department of Housing and Urban Development (HUD) for its new ruling requiring all U.S. public housing agencies to implement smoke-free policies over the next 18 months. These policies are being implemented to protect the health of residents and apply to private units (including patios and balconies) as well as all common areas. Clean Air Coalition of BC partners (the BC Lung Association, Heart & Stroke, BC & Yukon and Canadian Cancer Society, BC and Yukon Division) urge the Province to follow HUD’s lead.
Media Contacts