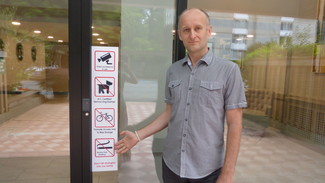 Anton Shendryk bought a suite at Whytecliff a few years ago, one of five buildings at Woodcroft Estates in North Vancouver. Soon after moving in, he found himself surrounded by second-hand tobacco smoke.
Media Contacts