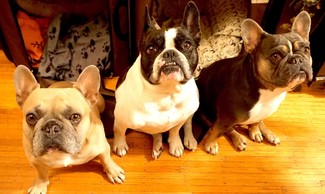 Quille Kaddon lives in a Downtown Vancouver rental building on Comox Street. Since Kaddon began living there in 2011, the building has had a 100% no-smoking policy. Regardless of the policy, several tenants smoke and it appears the landlord is willing to do little if anything about it.
Media Contacts